We all have a few of those childhood dreams that fell to the wayside as we grew up. We were either too busy or too involved in something else or were too poor or just kept forgetting about it. It doesn’t matter why we never learned to play the instruments that we wanted to, what matters is that now that we’re adults, are we going to learn to play the musical instruments we dreamed of?

Some people do very well learning to play musical instruments from a book, but the people who do very well all have one thing in common, they are self learners. Those of us who were born in the mid to late seventies and beyond grew up in a system of education that everything was handfed to us, thus the majority of us do not learn very well on our own. We need someone to hold our hands and teach us note by note to play a musical instrument, not to mention trying to learn other things. Learning to play a musical instrument from a book requires a certain amount of self teaching ability. 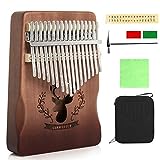 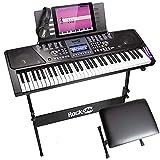 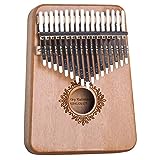